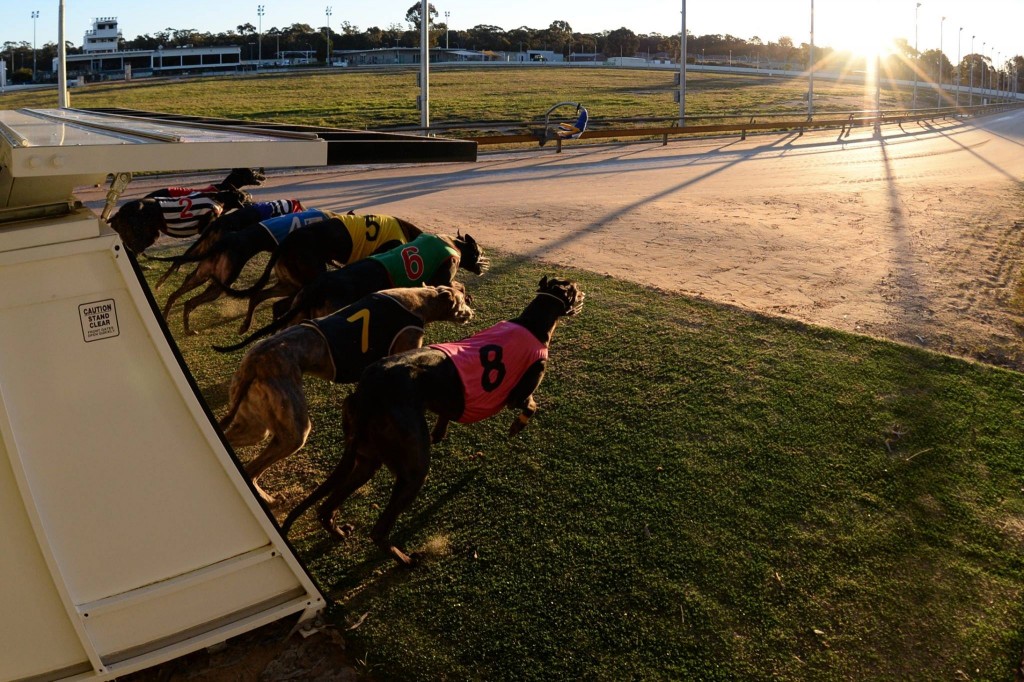 
Some of Australia’s finest racing greyhounds will be on show at this Friday night’s Group Two $47,000 Triple M Bendigo Cup.

And one of the country’s most prolific greyhounds Aston Bolero will be seeking to make history by becoming the first greyhound to win the Cup two years running.

But the Seona Thompson-trained Aston Bolero will face some stiff competition if last weekend’s heats are anything to go by.

Zinzan Brooke recorded the fastest heat win of 23.404sec, for trainer Brooke Ennis and will enter in his third country cup after placing third in Ballarat last year and fifth at Warrnambool in May.

Aston Dee Bee, Striker Light and Black Mumbo are some other prominent greyhounds to have won through to the final, while prominent dogs such as Jimmy Newob, Fabregal and Unlawful Entry missed the cut.

Last year’s GRV Vic Bred Maiden Final put the name Lightning Frank on everybody’s lips and if this year’s heats and semi-finals are anything to go by we could be witnessing another talented pup on the rise.

With the unfortunate scratching due to injury of Aussie Infrared from box one, it opens up a spot for Traralgon Cup winner Jesaulenko to fly the flag for the Gippsland region.

It has been held over 425 metres since Lords Raceway underwent a redevelopment in 2012. 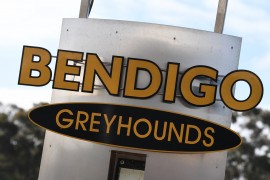 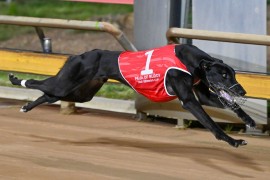 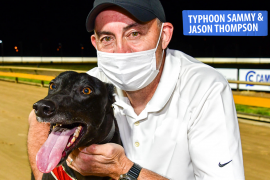 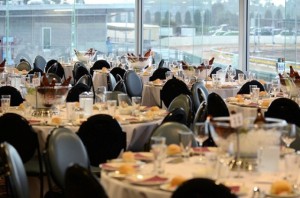 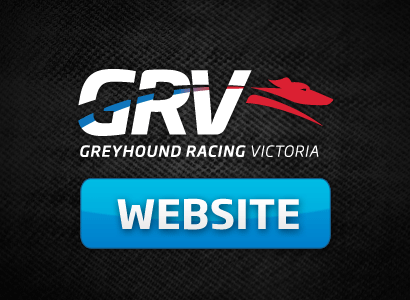